Meet Our Attorneys in Las Vegas

Together they provide powerful representation 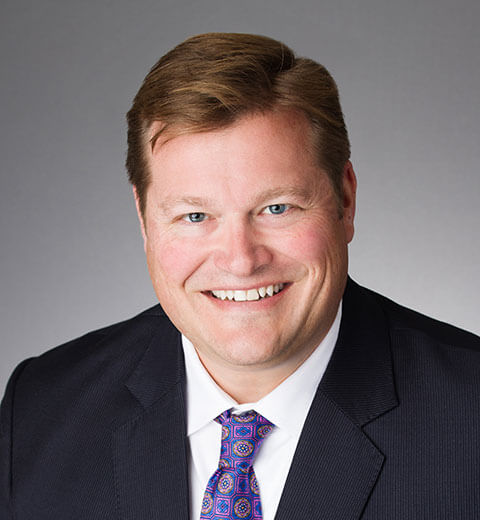 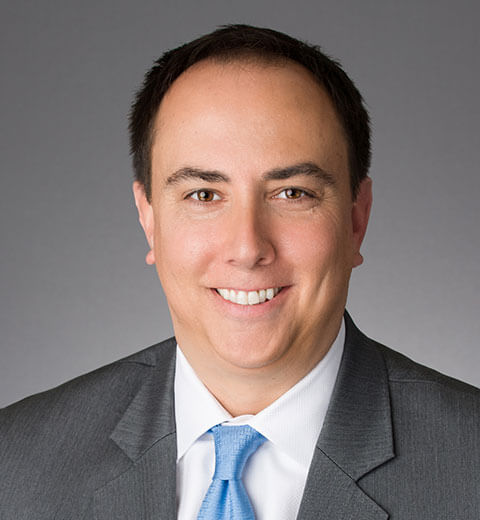 Mr. Larson was born in Council Bluffs, Iowa. His family moved to Loveland, Colorado when he was a child. Mr. Larson received his Bachelor of Arts, cum laude, from Colorado State University in 1998. In 2001, Mr. Larson received his Juris Doctorate from Pepperdine University, School of Law and was also admitted to the Nevada State Bar. Mr. Larson ran his own successful law firm for almost eight years prior to joining Marquis Aurbach Coffing as “Of Counsel” in January of 2012. On June 1, 2013, Mr. Larson joined forces with Matthew C. Zirzow combining their big firm experience into the boutique law firm, Larson & Zirzow, which enabled him to provide clients with more individualized, “hands on” attention.

Mr. Larson splits his time between Sin City and Berthoud, Colorado where he resides with his better half, Shara Larson, his three sons, and his two dogs.

Mr. Zirzow has practiced exclusively bankruptcy law and business litigation on behalf of both businesses and consumers in Nevada since 1999. He is one of only a handful of attorneys in the State that is nationally certified in Business Bankruptcy Law by the American Board of Certification, and has held that certification since 2013. Mr. Zirzow also holds an “AV” preeminent overall peer review rating from Martindale-Hubbell for his bankruptcy practice and ethical standards.

Mr. Zirzow was previously an attorney with one of Nevada’s oldest and largest law firms for more than 14 years, but in 2013, joined forces with Mr. Larson to allow him to bring his “big firm” experience to provide more individualized client attention that can only be had in a boutique firm environment. Mr. Zirzow’s practice covers all aspects of restructurings, having represented companies, lenders, purchasers, unsecured creditors, and trustees in a variety of chapter 7 and 11 bankruptcy cases. He also has restructuring experience in a wide array of industries including but not limited to real estate development, hotel-casinos, construction, and a variety of small businesses. In particular, Mr. Zirzow has significant experience representing operating debtors under chapter 11 in assisting them with restructuring their business and financial affairs, including under Subchapter V of the Bankruptcy Code for small businesses.

Mr. Zirzow has also served as lead counsel in a variety of complex bankruptcy-related litigations and trials, including but not limited to chapter 11 plan of reorganization confirmation hearings, officer and director liability actions, and consumer nondischargeability litigation. He has also briefed and argued numerous bankruptcy-related appeals before the U.S. District Court for the District of Nevada, the Bankruptcy Appellate Panel for the Ninth Circuit, and the U.S. Court of Appeals for the Ninth Circuit.

Mr. Zirzow received his Bachelor of Arts, with honors, from the University of Florida in Gainesville, Florida in 1996, and his Juris Doctorate from The George Washington University in Washington, D.C. in 1999. While in law school, he was an editor on The George Washington Law Review. Mr. Zirzow is a member of the State Bar of Nevada and the American Bankruptcy Institute. In his spare time, he enjoys hiking the beautiful landscapes of Nevada and the Southwest, and is a self-admitted “pinhead,” or avid pinball player working on becoming a “pinball wizard.”

We are a debt relief agency. We help people file for bankruptcy relief under the Bankruptcy Code.